The Art of Futsal – Part 2 – Training Methodology for Decision Making

In Part 1 the decision making of great players was discussed. It was argued that this is a learned ability and not a natural gift. In Part 2 the method of training that will develop this ability will be described.

Four Components
There are four components to any action in futsal. These are technical, tactical, physical and psychological. Let’s look at an example.

An attacker wants to dribble past his opponent in a 1v1. The technical component consists of the ability (motor skill) to perform the chosen move which may include a feint and ball manipulation. The tactical elements include observing opponents’ positions to identify if there is defensive cover. Physical components comprise of attributes such as agility, balance and acceleration to get past and away from the opposing defender. Finally, there are psychological aspects such as their confidence and nerves that will affect the defender’s actions.

These are just a few of the many considerations the player can take into account in each of the four areas. These elements are not unconnected and are constantly interacting with each other. An effective decision can only be made if the interacting effects and influence of these elements on each other are considered.

Traditional Approach
Many coaches use an “analytical” approach to training which means they divide each of these four elements and work on each separately. An example would be a fitness exercise without a ball. Another example would be to train passing technique alone with an exercise that has no opposition and follows a set pattern.

It may appear that you are working on passing but actually this is working just one aspect that is required to be a good passer. The other elements are being neglected. For passing in the match to improve, and for there to be the maximum amount of transferability from training to a game, the exercise must place demands on all the four elements that are present in a match simultaneously. 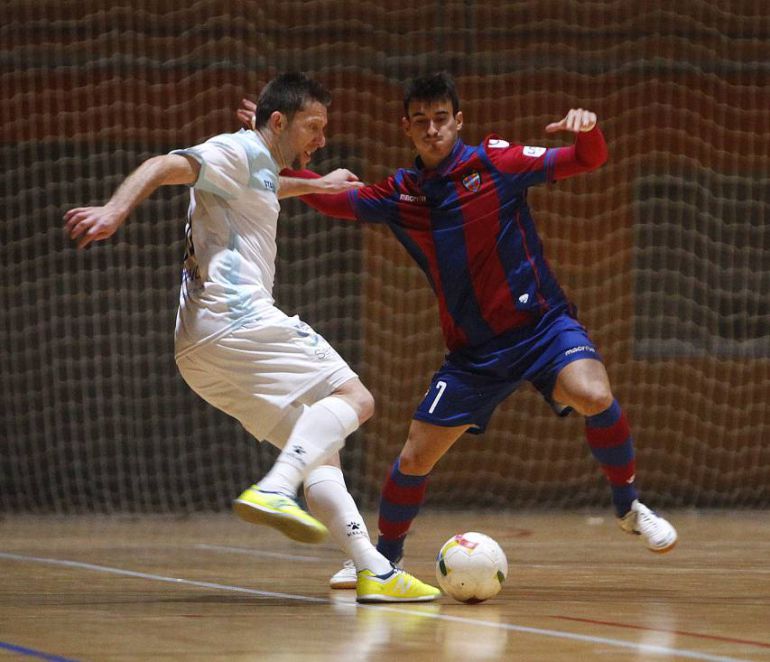 Further there is no demand on the most important skill in the game, as argued in Part 1, decision making. I have seen coaches adapt exercises such as the one described above to include a decision making element. For example giving the player the choice of moving to either one of two free cones after making a pass in a set pattern exercise.

It is true there is now a choice to be made but there is no requirement to carry out the reasoning process to find the optimal solution or feedback on whether it was selected (the first and last stages of the decision making process covered in Part 1).

Such questions as “What is likely to happen next?”, “What is the right pass to make in this moment?”, and “What is my opponent thinking?” are not required to be asked or answered.

Integrated Training
A training methodology that has these characteristics is known as integrated training. It employs exercises that train all four elements simultaneously through modified game situations. It is based on the idea that the game itself, not the coach, is the best teacher of the game. It is related to constraints-led approach on which there is a lot of information available online.

The exercises are based on real game situations with an open choice of solutions in order to challenge the player. The skill of the coach is to know how to design the exercises (see some advice here) so the players encounter situations that will allow them to learn the concepts of the game that they need to improve. 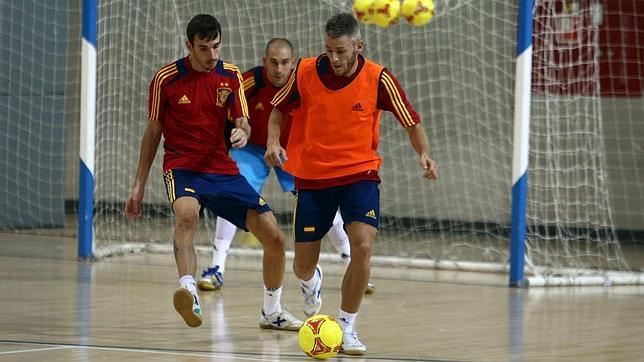 The coach does this mainly through setting the rules, area dimensions and number of participants of the exercise (known as task constraints hence the name constraints-led approach). The coach is effectively setting a problem and it is the responsibility of the player to discover an effective solution. This empowering of the players may even lead to the player coming up with an effective solution that the coach had not considered.

Using this method of training decision making can be further enhanced through reducing the size of the area and/or increasing the number of participants to decrease the amount of space available. This limits the time a player has to think and act. This will train the players to be capable of making effective decisions in the least time possible, an essential ability at the elite level.

There may occasionally be an element that is far too undeveloped and it may be more efficient to spend time focusing on just this element in analytical training before adding the other three. However, this should be the exception rather the rule. Game situations are useful for highlighting where the limitations exist in players.

In Competition
One other point I would like to make which I think is important for coaches is it is not just in training that players must be allowed to make decisions but in the games as well. Futsal is a dynamic game of rapidly changing situations.

Highly structured and prescriptive instructions from a coach means the player is unable to adapt to these changes and must instead adopt a ‘one size fits all’ solution. There are no formulas!

In one team I played for that competed in high level competitions the coaches would show us a rotation on the tactic board and then instructed us that we must continually carry this rotation out, almost regardless of the game situation we faced.

Not only was this boring, which I believe in itself is not good for performance (or learning), but we were not flexible to counter act the actions of the opponent and the result was the team’s performances and results were not good. 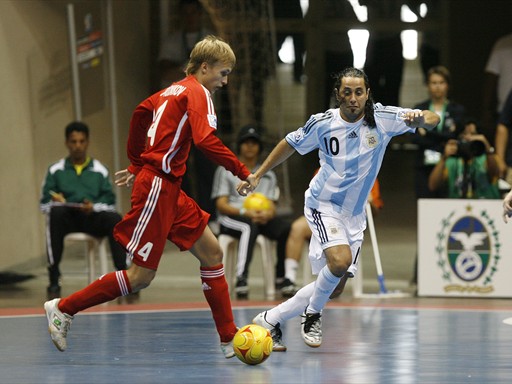 This may work at a low level against inexperienced players (including youth level) but if the coach’s aim is to prepare players for the highest level then this won’t be suitable. There, the other team and players are able to adopt strategies to counter your actions and what will be your response?

The speed of the game does not allow players time to look to the bench for the answers. At this level it is survival of the fittest (meaning not physically but most prepared) and If you are unable to adapt you will fail.

Giving players more responsibility actually empowers the coach rather than reduces their role. Any coach can go on the internet, find a rotation and show a player the movements. And any player can reproduce these. It is not important to pass on a lot of non-contextual knowledge but to teach why, when, where and how to apply this knowledge.

Conclusion
If there is a secret to Spain’s success (note the success of Spanish coaches in other countries) then this is it. They have developed a coaching philosophy that uses modified game situations in reduced space to teach decision making.

Not only in futsal but in many other sports where they have had success. The output from this type of training has been intelligent and adaptable players and teams that are have brought success at the highest level.